A journey through filmic feminisms 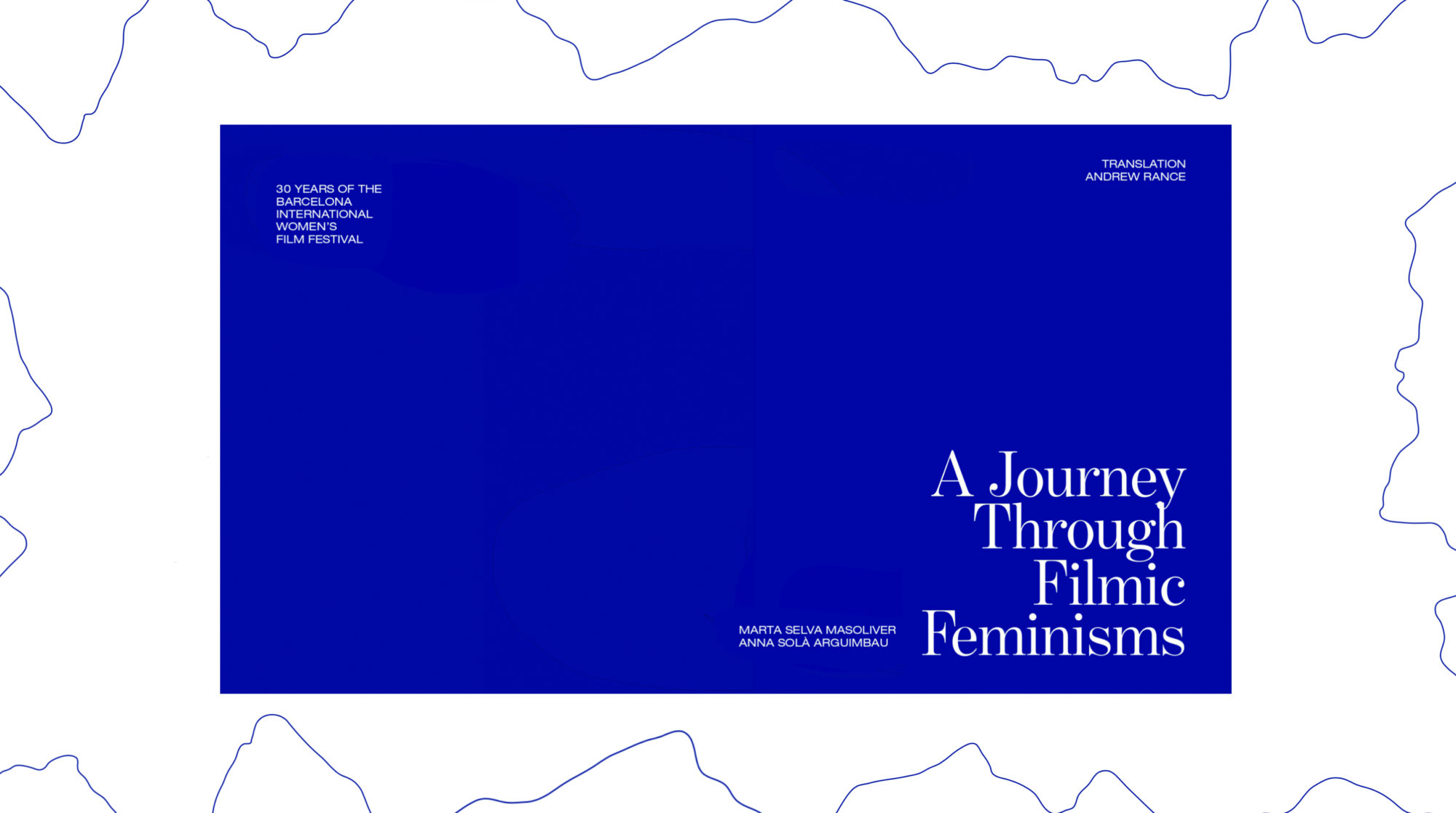 A journey through filmic feminisms. 30 years of the Barcelona International women’s film festival is a book written by the co-founders of the MIFDB, Marta Selva and Anna Solà, published by Barcelona City Council on the occasion of the 30th anniversary of the Mostra. It offers an overview of the programming of this period, highlighting the presence of feminisms in the content and formal proposals of the films that have been shown. It also includes the most relevant aspects of its historical evolution and its work with audiences and with the organisations and institutions that have accompanied it along the way. 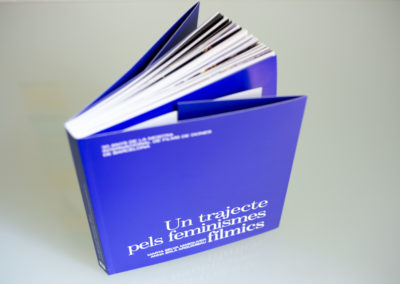 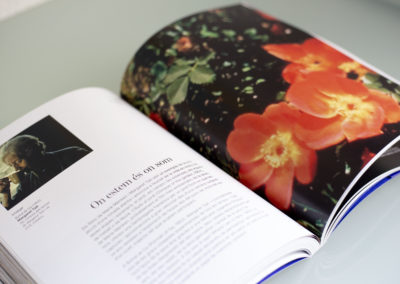 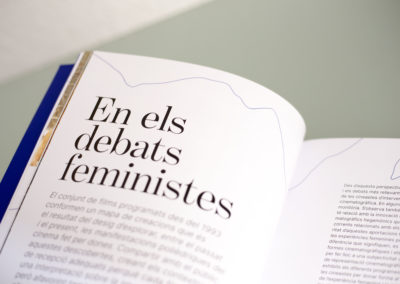 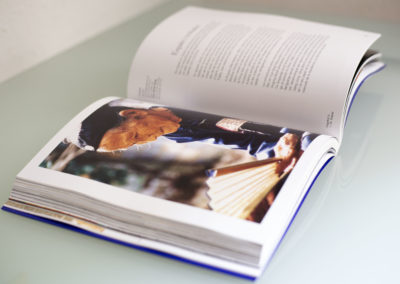 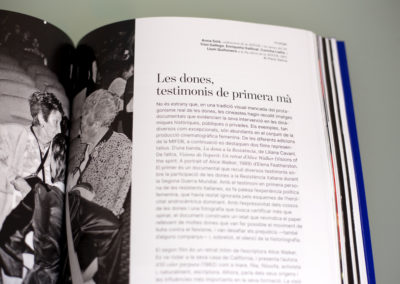 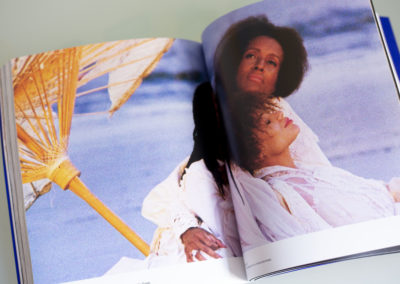 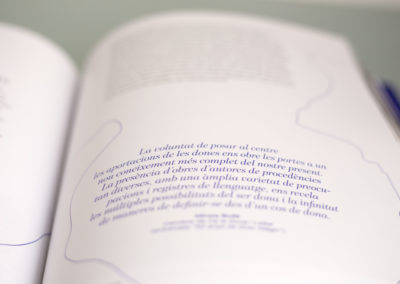 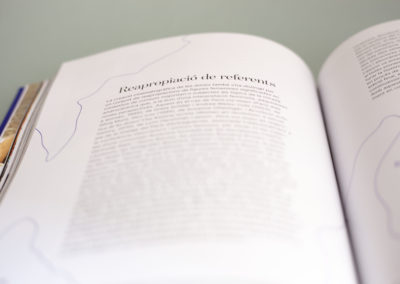 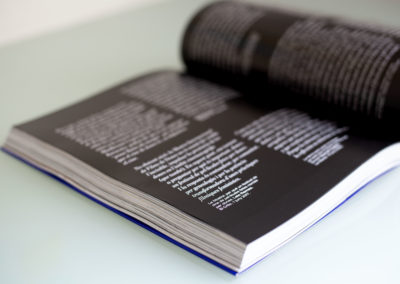