With the collaboration of Instituto de las Mujeres 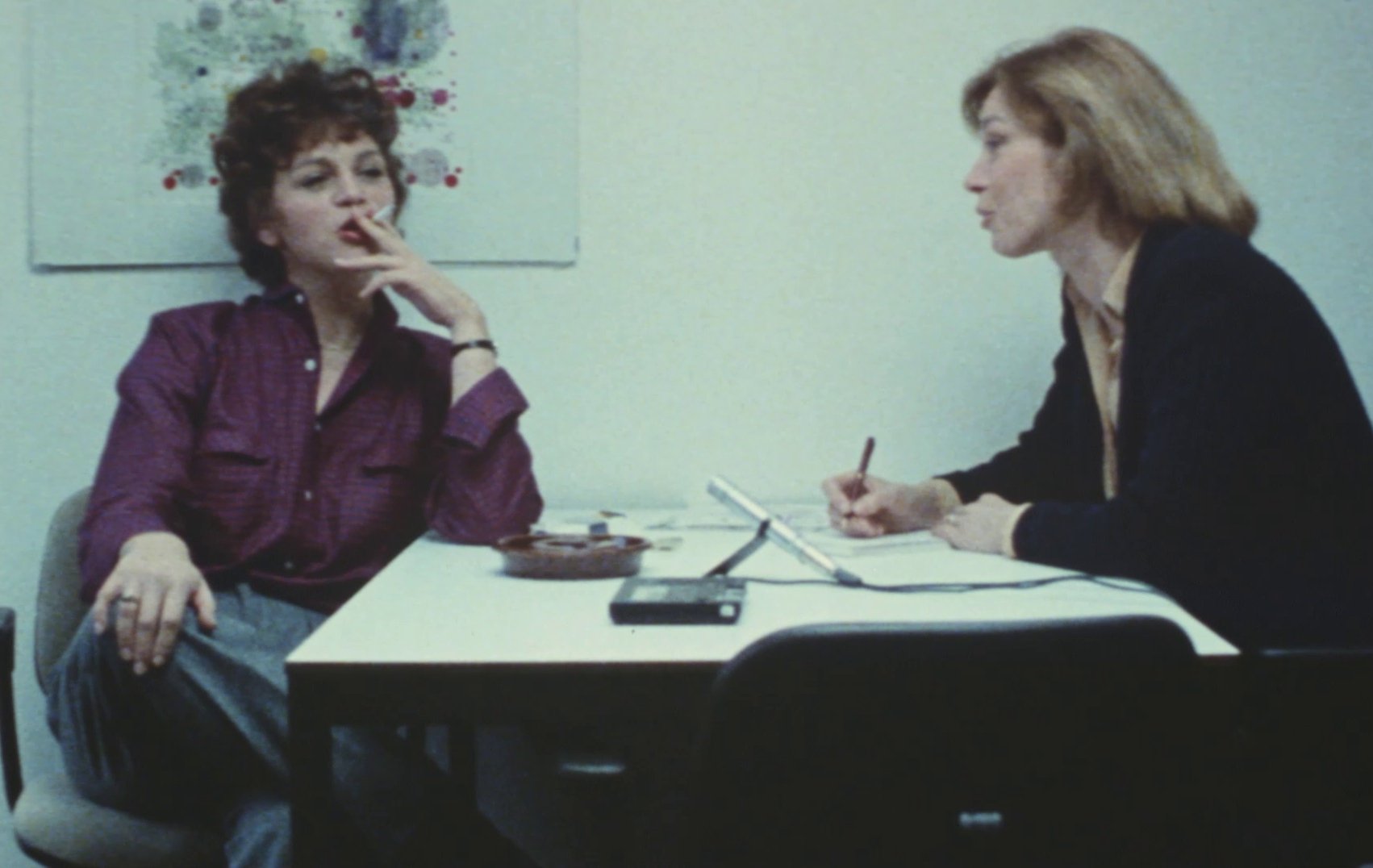 The International Women Film Festival of Barcelona (MIFDB) arrives this 2022 at its 30th edition after three decades of work committed to the broadcast of cinema directed by women. In the context of this celebration, we propose an itinerant program that will tour the Seville European Cinema Film Festival, the Galician Cinemathèque, and the Spanish Cinemathèque. This program is made by a selection of works relevant to female film creation and which also constitute a sample of the programming work of the MIFDB.

We will accompany these screenings with the presentation of the book ‘A Journeu through Filmic Feminisms. 30 years of the Mostra Internacional de Films de Dones de Barcelona‘, which offers a review of these three decades of cinematographic programming and reflection.