In collaboration with Arts Santa Mònica 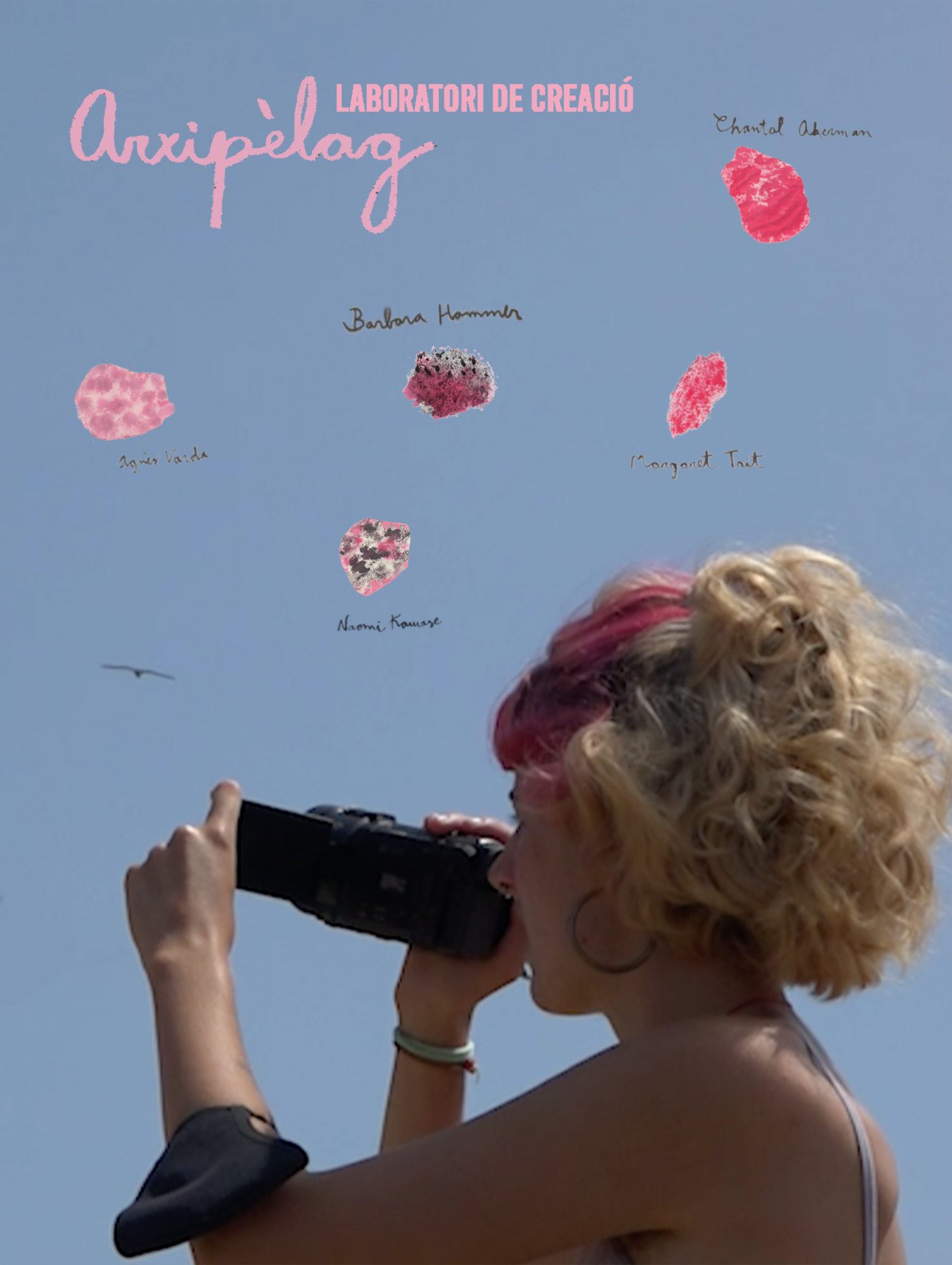 This programme is a collaboration between the MIFDB and the Creative Laboratory of Arts Santa Monica. It is a part of the Project Archipelago, which was first held in 2017, a collective homage to inspiring, innovating and ground-breaking female filmmakers.

This is a special call out to female filmmakers, visual artists, film critics, and film students to create a self-managed work group.

The selected women will be rethinking the work of five filmmakers that have been honoured in the past editions of  Archipelago – Barbara Hammer, Agnès Varda, Naomi Kawase, Chantal Akerman and Margaret Tait – to create new readings and works inspired by these renowned filmmakers.

The results of the work group will be shown on Tuesday 21st of June at the Arts Santa Mònica, in Barcelona.

Visit the web of Project Archipelago